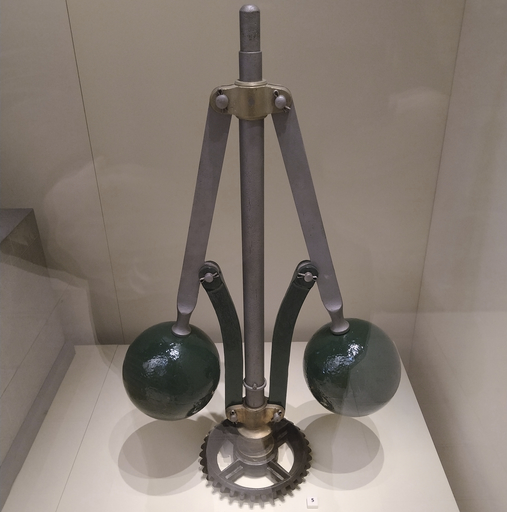 One of the most challenging tasks I had when creating my latest book, The Story of the Robot: A Short History of Automation and Robotics, was finding suitable images that could be used without royalty fees or onerous licensing restrictions. The Internet is a rich source of images on all manner of subjects but the majority of these cannot be used without first obtaining a license unless the copyright has expired or the image has been made available under a public copyright license. You can see evidence of this on many Wikipedia pages, where images are either non-existent or are photographs of questionable quality taken by amateurs and licensed through Creative Commons.

Chapters 2 and 3 of the book were particularly challenging, as the choice of royalty-free images of early factory machinery was very poor. In some cases I was able to find PDF copies of relevant documents where the copyright had long since expired, such as early manuscripts and patent applications, and extract suitable images from them. I also had a few photographs of museum exhibits which I’d taken myself. However, this situation was less than ideal and ended up limiting the number of images included in the book.

Imagine my surprise when, on a recent visit to the National Museum of Scotland here in Edinburgh, I discovered a treasure trove of artefacts from the Industrial Revolution, including many of the items of machinery I had been writing about in the book. I’ve visited this excellent museum on countless occasions over the years but had somehow missed (or forgotten about) the ‘Scotland Transformed’ gallery which takes the visitor through the period during which Scotland began to change from a predominantly rural, medieval society to an urban, modern one. It’s a pity that I hadn’t found it before publishing the book, as I would have been able to include my own photographs of the relevant artefacts (see example above). Of course, this opens up the possibility of a new edition of the book containing a much larger number of images, as originally planned, but I’ll leave it for the time being and see how sales of the first edition progress.

Writer and speaker on the history of technology with a background in engineering R&D, IP commercialisation and knowledge exchange. View all posts by Stephen J Marshall